The Importance of CLEANING UP

We would like to thank Mr. Marco Wallace for bringing yesterday’s unfortunate situation to our attention! Concerned third parties were contacted immediately to handle the amount of rubbish that was left behind after our departure from the Salt Pans last Sunday. Cleaners were on site early this morning, where they conducted several beach clean ups including the Xwejni Salt Pans site clean up. We take such matters very seriously and we would like to make it very clear that site clean up took top priority each and every night of the L-Ikla t-Tajba production. All cast, crew and production team participated in nightly clean ups including closing night last Sunday. The remaining litter that was left behind was always meant to be collected, and we’ve looked into the matter internally.

Teatru Malta would like to take this opportunity to apologize for the inconvenience caused to passers by. Littering is not a matter that should be taken lightly. We would also like to thank the Ministry for Gozo for their hands on assistance on the matter. Teatru Malta also looks forward to personally taking part in an NGO clean up in the coming weeks to highlight just how important this cause is to us as a National Theatre. 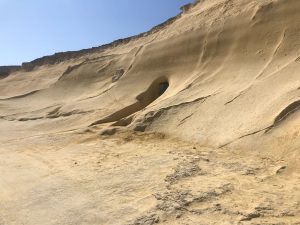 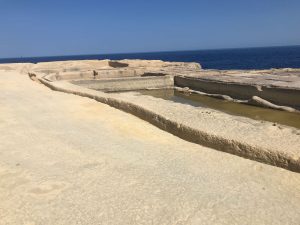