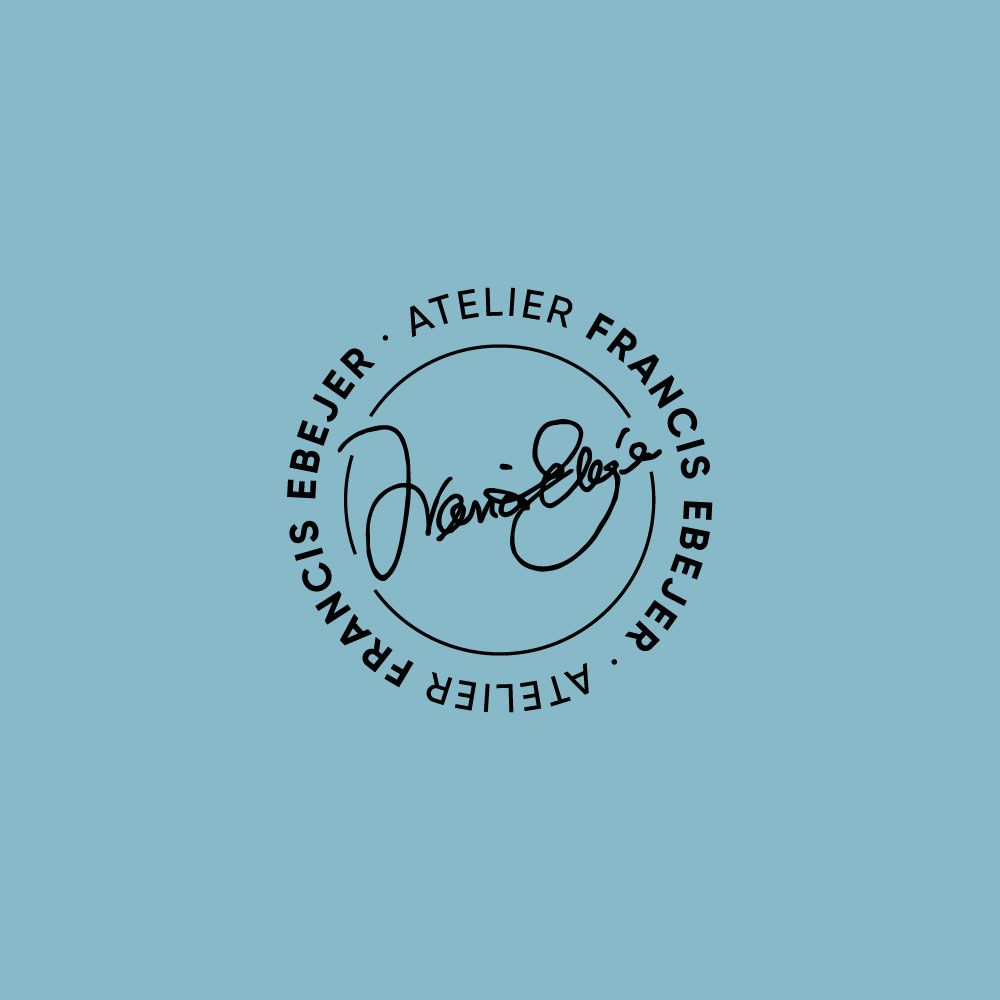 In 2018, Teatru Malta, an Arts Council Initiative, partnered with MADC One Act Festival, and created a series of workshops and mentorships designed for new writers and directors.

The competition’s mission served Teatru Malta’s vision well, as their interest then and now was to invest in fine tuning the talents of young Maltese playwrights and directors seeking to professionalise their craft. They called this the Proġett Francis Ebejer.

Teatru Malta also tried to push its New Directors and Writers programme, however it was agreed that these programmes required further development despite their success. Products of these initiatives were Andre Agius’s direction of is-Serra (2018), Andre Mangion’s new writing: Raymond Fight Beck (2018) and the New Victorians direction of VII (2019) all of which were produced by Teatru Malta.

In 2019, Teatru Malta went on to continue such workshops, not only partnering with the MADC One Act Play festival, but with the Cospicua Short Play Festival as well, where over 12 writer-director teams had the opportunity to develop their skills through these mentorships.

Even with the success achieved through these mentorship programmes, Teatru Malta continued to dream of a space where its best young and established theatre-makers would be able to meet, debate and discuss theatre. Thus, Atelier Francis Ebejer was formed. 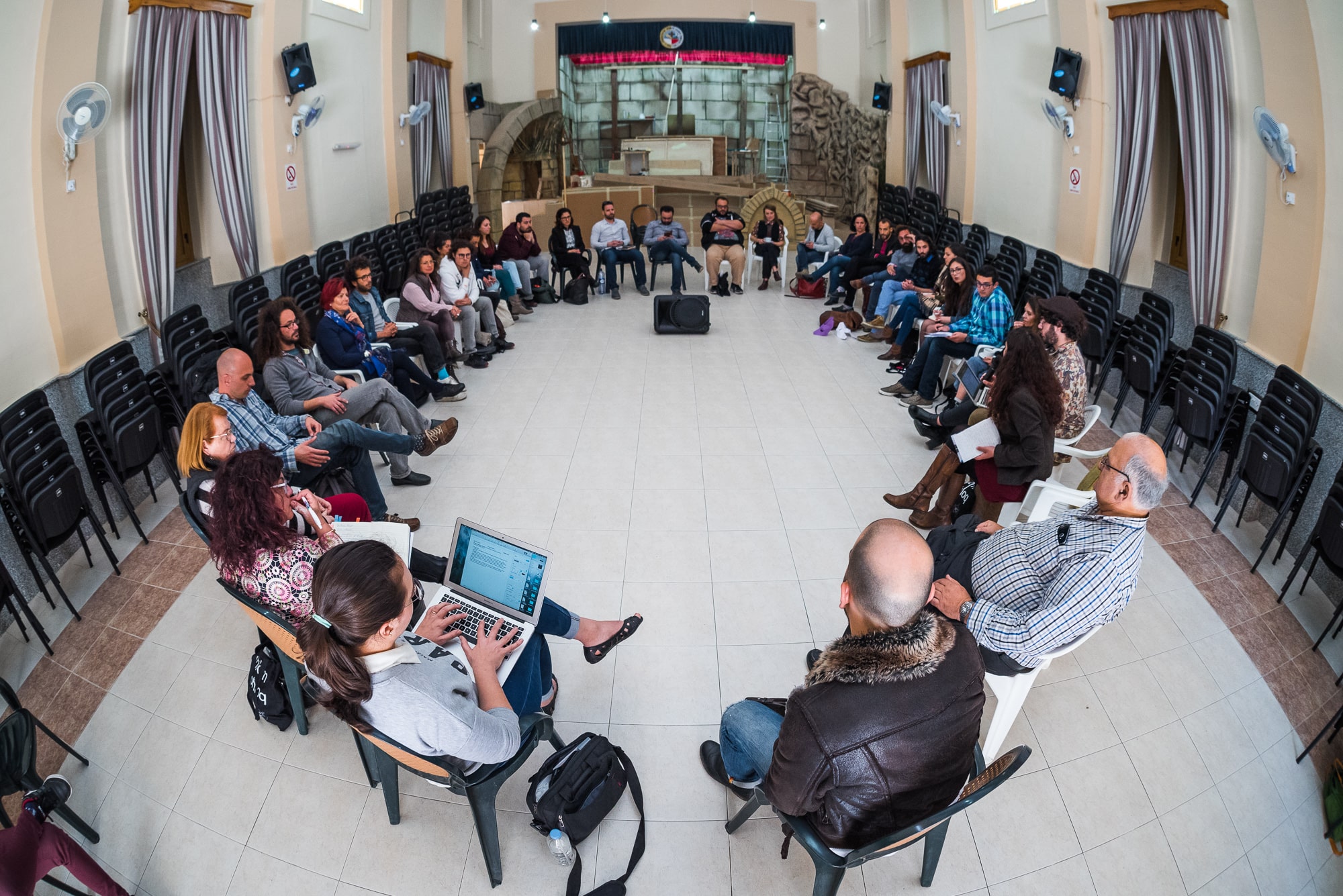